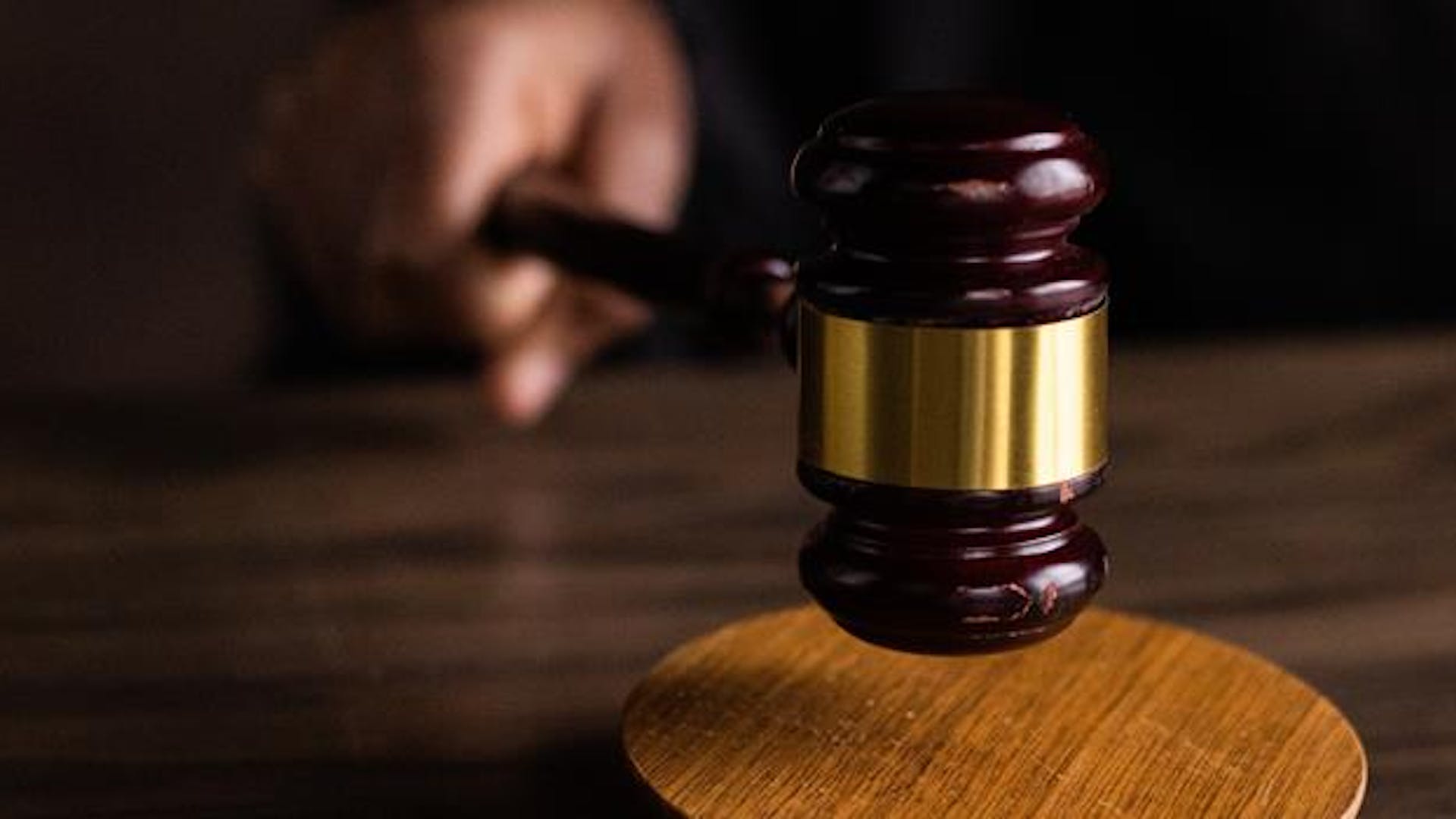 The annual general meeting was held in Alginor’s headquarters in Haraldsgata 162 on Wednesday, 9 June.

The general assembly approved the annual report and financial statements for Alginor ASA for 2020, as proposed by the board.

The Alginor ASA share undergoes a 5-for-1 split, such that each previous share of nominal value NOK 5 splits into five shares of nominal value NOK 1. The split has already been registered with the Brønnøysund Register Centre, and shareholders can expect updated figures in their VPS accounts Monday.

Furthermore, the general meeting authorised the board to acquire Alginor ASA shares in the market on behalf of the company. The authorisation is valid until 9 June 2023.

The general meeting approved authorised remuneration to the board and the company’s external auditor.

There were no proposals from shareholders. 39.8 % of the shares were represented.

Refer to Reports & Presentations for notice and minutes from the AGM.