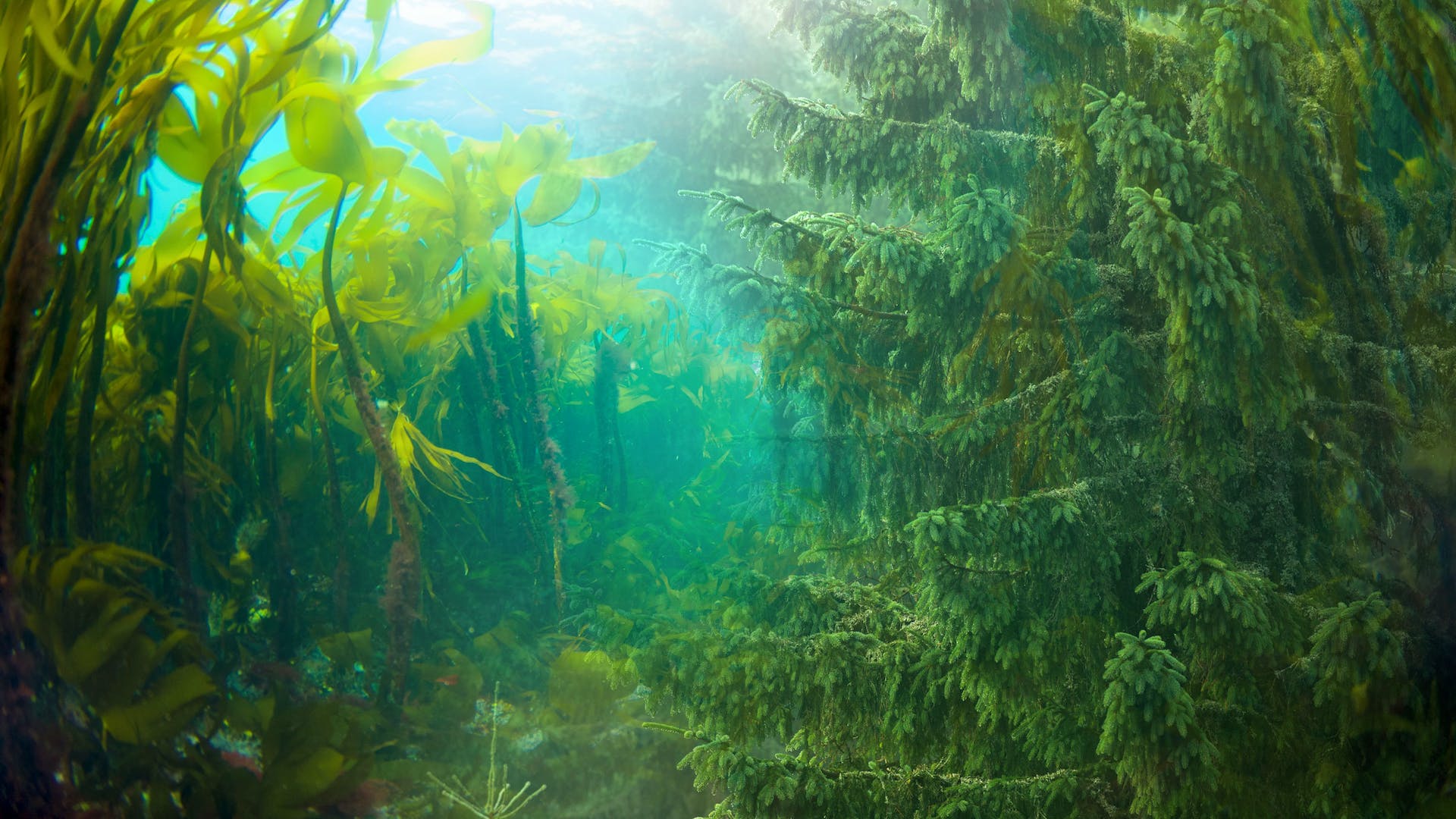 A major green deal for Alginor

Borregaard, Hatteland and the EIC fund to invest up to NOK 427 million in a total capital raise of up to NOK 497 million

Alginor ASA and its founding company Zirconia AS, has come to an agreement with Borregaard, Jakob Hatteland and the European Innovation Council Fund in raising approximately NOK 300 million in equity capital through a direct offering of new shares at NOK 35 per share executed over two tranches from Q3 2021 until end of May 2022.

The transaction has been carried out under Alginor's own auspices and comprises the equity component of the ongoing DACOTA project under the EIC’s “Green Deal” initiative.

After completion of the first tranche, Borregaard and the EIC Fund will each hold 24.99% of the shares in Alginor.

Moreover,  Alginor aims to carry out a public equity issue of up to NOK 70 million in the near future at NOK 35 per share, where existing and new investors will be invited to participate (excluding Borregaard, Hatteland, Zirconia and the EIC Fund). More information regarding the upcoming public equity issue will follow closer to launch.

Between May 2022 and end of April 2024, Borregaard may acquire additional shares through a direct equity issue. This equity issue may bring Borregaard’s ownership in Alginor up to 35% fully diluted and bring another NOK 126 million in equity to Alginor.

The abovementioned transactions are subject to the final approval of the extraordinary general meeting of Alginor ASA to be held on Friday, 6 August 2021.

Alginor has secured financing for its planned upscaling

After 7 years of dedicated development, Alginor has now acquired the financial capabilities needed to industrialise and commercialise its life science ingredient portfolio based on Laminaria hyperborea for sale to the global pharmaceutical and nutraceutical markets.

The company is planning to make significant investments in a new state-of-the-art harvesting vessel, a biorefinery and a cGMP industrial facility at Avaldsnes, Norway.