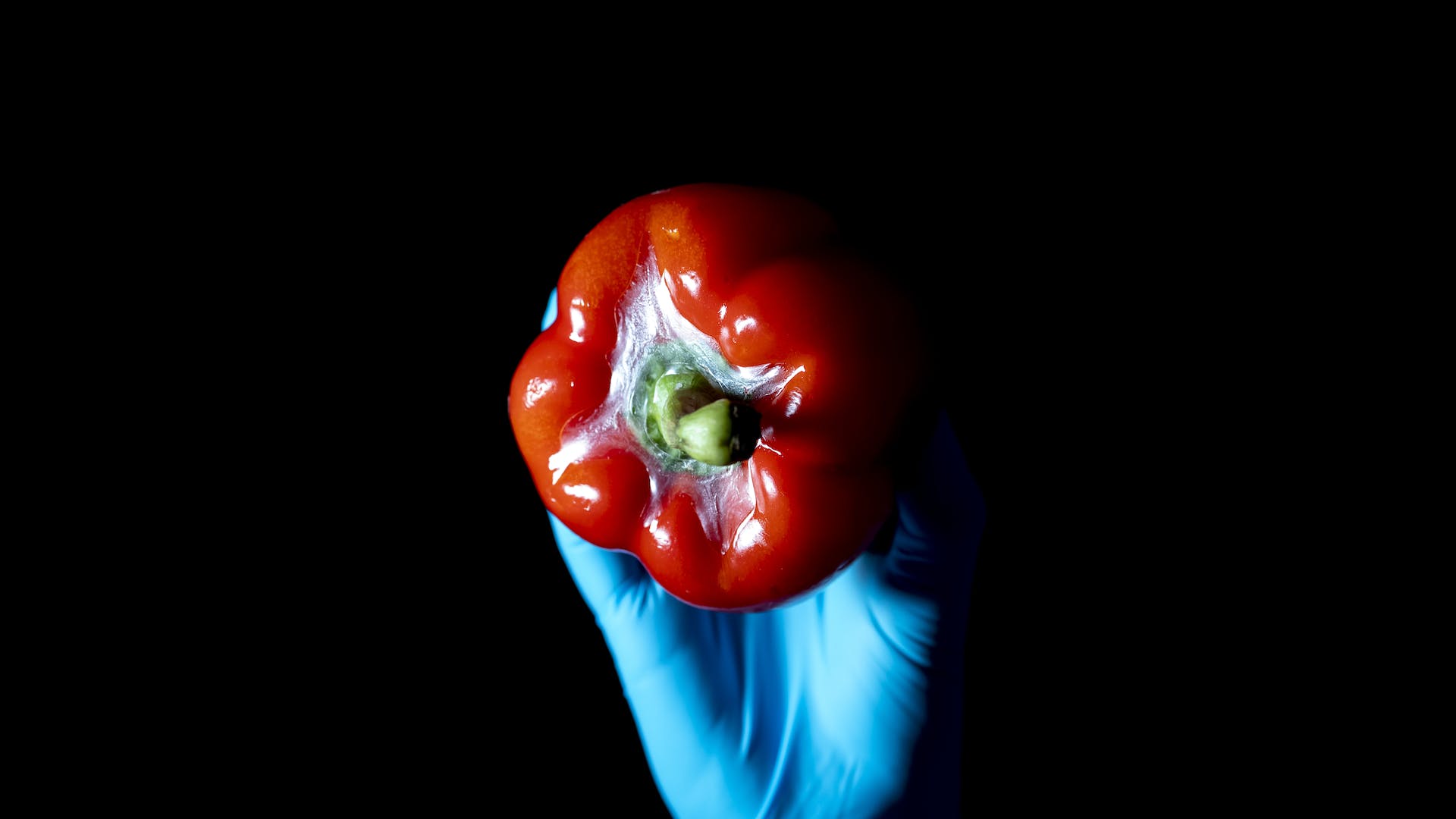 The Research Council of Norway funds the Algefilm project with NOK 12.6 million.

Plastics have become one of our greatest environmental concerns, as they become increasingly ubiquitous in our oceans.  Bits of plastic are unwittingly eaten by fish and fowl. Large whales routinely mistake plastic bags for food and succumb to bellies packed with garbage.

While some ocean-borne plastics wind up on beaches, the vast majority travel on the currents and decompose slowly. Simply put, nature has not yet developed mechanisms to deal with this novel (evolutionarily speaking) material. What makes this deeply troubling, is the fact that plastics account for 80% of the 8 million tonnes of waste that ends up in our oceans annually.

Many new initiatives are taken each year to solve this increasingly severe problem. Yesterday, the Research Council of Norway (RCN) approved our Algefilm project proposal, through which we will explore alga-based replacements to plastics. Goals include developing packaging for liquid, dry, and fatty goods, as well as recyclable alternatives to thermoplastics. If the project bears fruit, these materials will be classified as Biobased Materials in our product portfolio.

The Algefilm project will be conducted with Hypomar as project responsible, with Dypp and Oewa as partners together with the research institutes RISE PFI and Nofima. Packaging producers Notpla and Elopak will be participating. Hypomar will employ Borregaard’s Biorefinery Demo to produce the necessary materials.

The project will be led by molecular biologist Henriette Wangen. Its total budget amounts to NOK 18 million and is funded at 70% aid intensity by the RCN. Work will begin in August 2021 and the project is scheduled for completion two years later in August 2023.

Visit from the Ministry of Trade, Industry and Fisheries

Earlier today, Minister of Trade and Industry, Iselin Nybø (Lib.) paid a visit to Oewa Laboratories in Haugesund in relation to the approval of the Algefilm project proposal.

After briefly discussing the Alginor business case with Alginor CEO Thorleif Thormodsen, the minister and her entourage of advisors were invited into the laboratory, where they were given a demonstration of how raw produce may be wrapped in a proof-of-concept algae-based coating.

Ms Nybø spoke eagerly about how this could improve groceries and food shopping. Currently, plastic wrapping is used to prolong the shelf life of produce, but at the same time, plastic waste may end up in our oceans. Alga-based wrappings may prove just as suitable for keeping goods fresh and are easily biodegradable.

The minister then discussed the Norwegian funding programmes, namely those administered by the Research Council of Norway and Innovation Norway. Alginor ASA and its subsidiaries, including Hypomar AS, rely on such funding opportunities for continued development.

This was Ms Nybø’s second visit to Alginor. In 2018, she met a significantly smaller team in our headquarters in Haraldsgata 162, then as Minister of Higher Education.