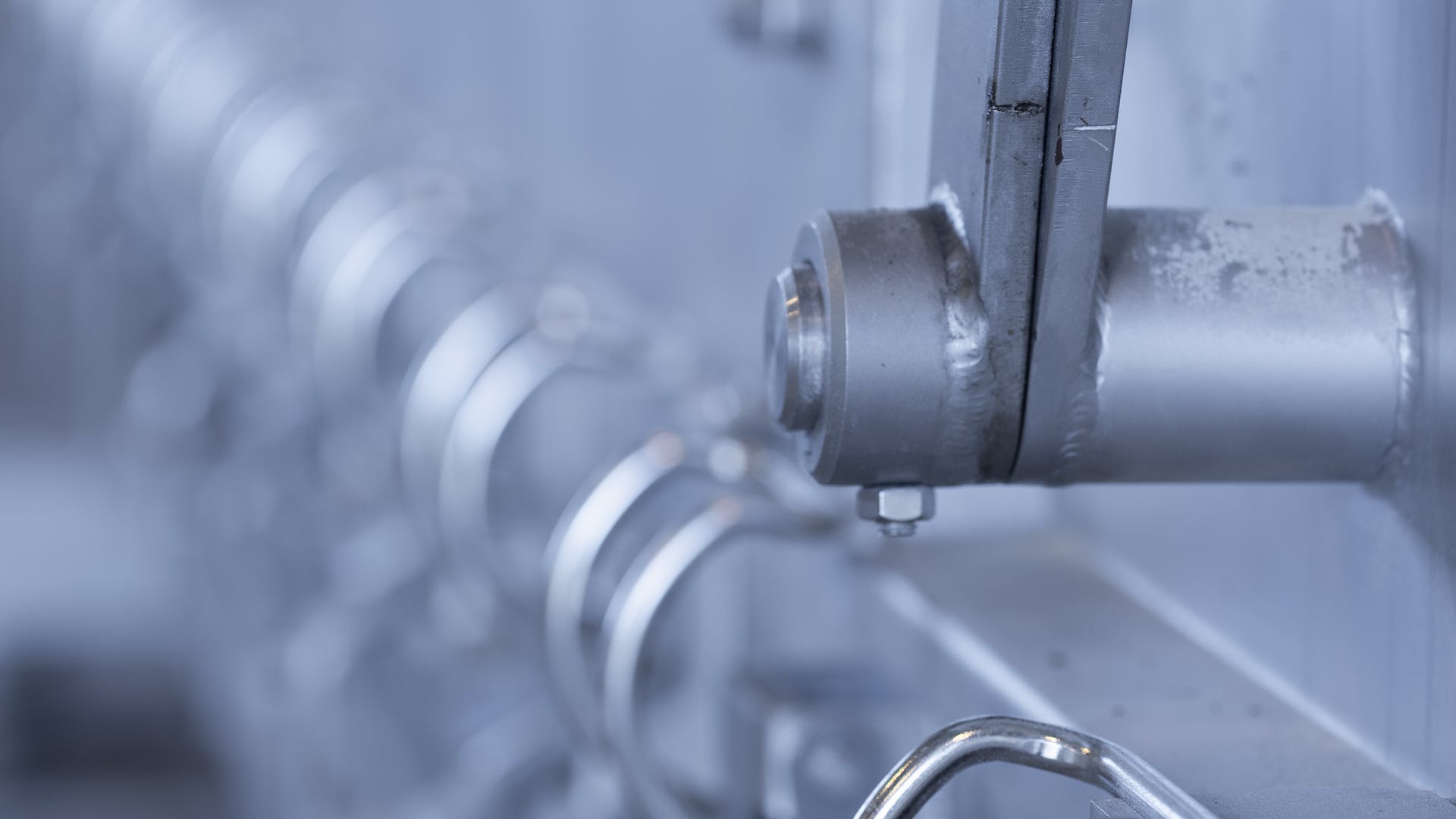 Alginor, as one of only 64 selected European start-up/scale-up companies, has been awarded a total of €17.5 million from the EIC Accelerator programme’s “Green Deal” call, for its project proposal named “DACOTA”. Alginor was awarded the maximum amount available for a single company under the programme. Through this award, Alginor will take the step from research, development, and piloting, to full scale industrialisation and commercialisation. The amount of €17.5 million awarded will be received as “blended finance”, including €2.5 million in grants (70% of project costs) and €15 million in long-term financing in the form of equity/quasi-equity.  This means that the EU will invest in Alginor through the EIC fund.

This award is a giant step in securing the financing of Alginor’s industrial plans for the next years. It represents an enormous advantage for shareholders, employees, and partners, as it saves Alginor the burden of applying for loans/bank-financing and stepwise public and private placements. The financial risk is drastically reduced, increasing the NPV of Alginor through a lower discounting factor and increased probability of successful operative completion.

Kjetil Rein will lead the project. He has previously been the Chief of Development at Steinsvik and has experience in design and construction of production facilities for marine raw materials. He has been a board member and consultant of Alginor ASA since January 2016, before he was employed as Chief Technical Officer on 1 June 2020.

A press release was published in NTB, mentioning Alginor. Click here to read (in Norwegian).